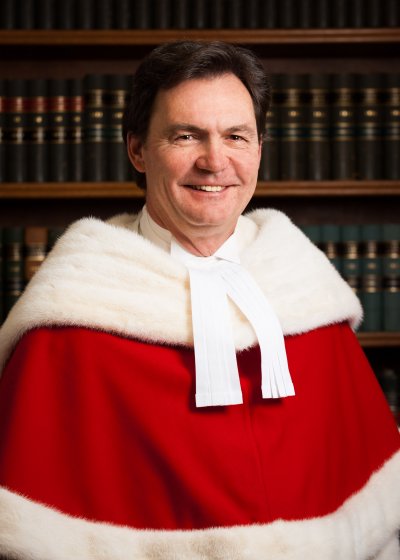 Canada is a federal state with a divided legal system of Federal and Provincial laws, or national and local legal systems. Both systems usually operate in the same way, so there are more similarities than differences.

The division of Common Law and Civil Code arose as a result of Canada’s past. English sovereignty dictated the Common Law system while French sovereignty, existing in Quebec during the 1700s, dictated the Civil Code system. Although the province passed from France to Britain in the 18th Century, the French Language and French Legal System were allowed to remain.

Another feature of Canadian Law is a reference to Public Law, Private Law and Procedural Law.

•Public Law relates to public matters such as Taxation, Administration covering Planning & Zoning, Constitutional law, governing rules of the States and Criminal law. Although Criminal Law is usually between private individuals, its disruptive nature is deemed a blight against society and is punishable by the state.

•Procedural Law deals with the process by which cases and claims advances through the Courts. This can often be a lengthy and costly procedure. In order to alleviate costly legal proceedings, the legal profession recognised that legal fees had to be more competitive. The popularity and growth of Paralegals began.

Paralegals offer a more cost effective way of handling some aspects of legal work. They are legal assistants who do not need to achieve the same level of competence as solicitors and barristers. They work under the supervision of barristers and solicitors although in the province of Ontario they can work unsupervised, as long as they are licensed.

Federal State law governs the Federal courts system and Provincial law governs the local provincial courts system. The Federal Supreme Court of Canada is the ultimate court, having jurisdiction over all federal and provincial courts. The Rt Hon Beverley McLachlin is the first woman to be appointed as Chief Justice of Canada, assuming office in January 2000.

The one area where there is no division is the legal profession.  Solicitors and Barristers can work as a fused profession, although some may specialise in court work while others opt for non-contentious areas of law such as Conveyancing, Corporate Law and so on.

To become qualified as a Paralegal or Legal Secretary in Canadian Law, join us online and study one of the many legal modules offering both practical and theoretical tuition. If you reside and work in Ontario, our courses will qualify you as a Legal Assistant.

LEGAL ASSISTANT OR PARALEGAL? IS A CAREER IN LAW FOR ME? WHAT IS THE DIFFERENCE BETWEEN OUR PARALEGAL COURSE AND A 2-YEAR PROGRAM?